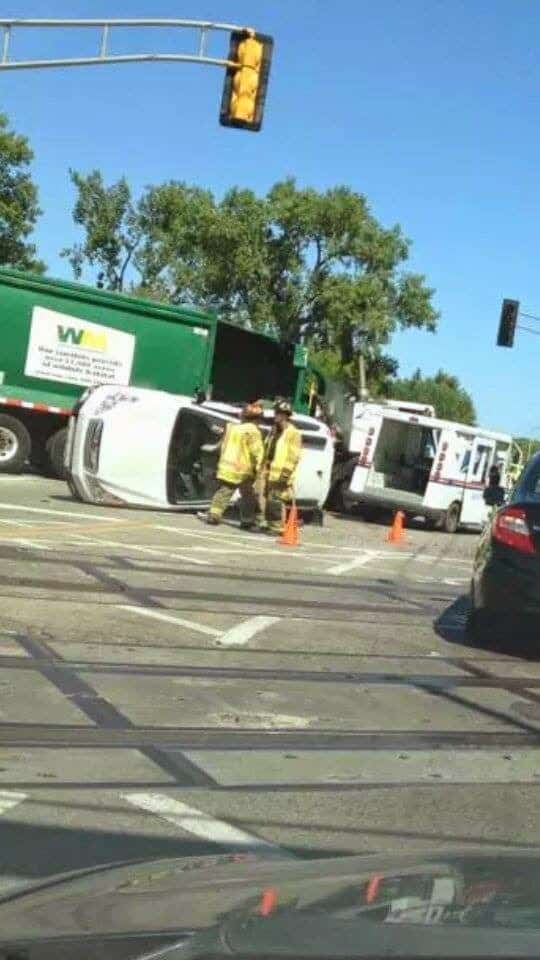 The Grayslake Fire Department were dispatched to a report of a rollover accident with injuries on Rt 120 at Rt 83 in Grayslake at around 2:52 PM on Wednesday afternoon. Dispatched was Ladder 272, Ambulance 271, and Chief 2701.

Dispatch advised a USPS postal truck, garbage truck, and a car were involved. It was reported the vehicle had rolled onto its side. The road was reportedly shut down on Rt 120 at the Rt 83 railroad tracks and was being diverted. It is now being reported by a follower that they are now letting traffic through.

Any more updates will be posted here.

Lawsuit filed against SEDOL after teacher aide charged with sexually assaulting student
Deerfield man, who is mentally and physically disabled, reported missing
Man charged with shooting other man during robbery in Park City