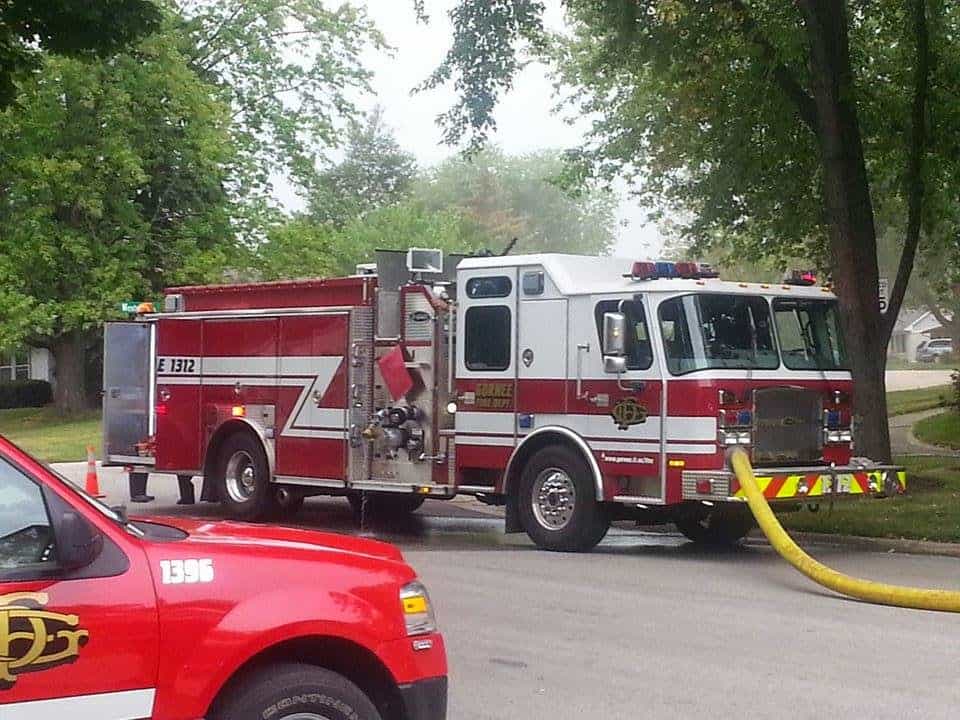 The Gurnee Fire Department was dispatched to a report of a structure fire at 36790 North Grandwood Drive. They were dispatched at around 4:16 PM Monday night. Dispatch advised that smoke was inside a residence. Upon arrival of the Gurnee Fire Department, they reported a working structure fire in a one story residence. Waukegan Engine 2 and a Newport Fire Protection District Engine were due automatic aid. Red Cross was requested, as well as the Board up company, ComEd, and the Gas Company. It was reported by command, that they had a gas odor on the scene. It is unknown if this played a factor in what caused the fire or not. The fire was then soon under control. Fire investigators from the Gurnee Fire Department are currently on scene and the cause of the fire is still under investigation. No injuries are reported and fire companies are being released from the scene as of 5:30 PM. Check back later for updates.