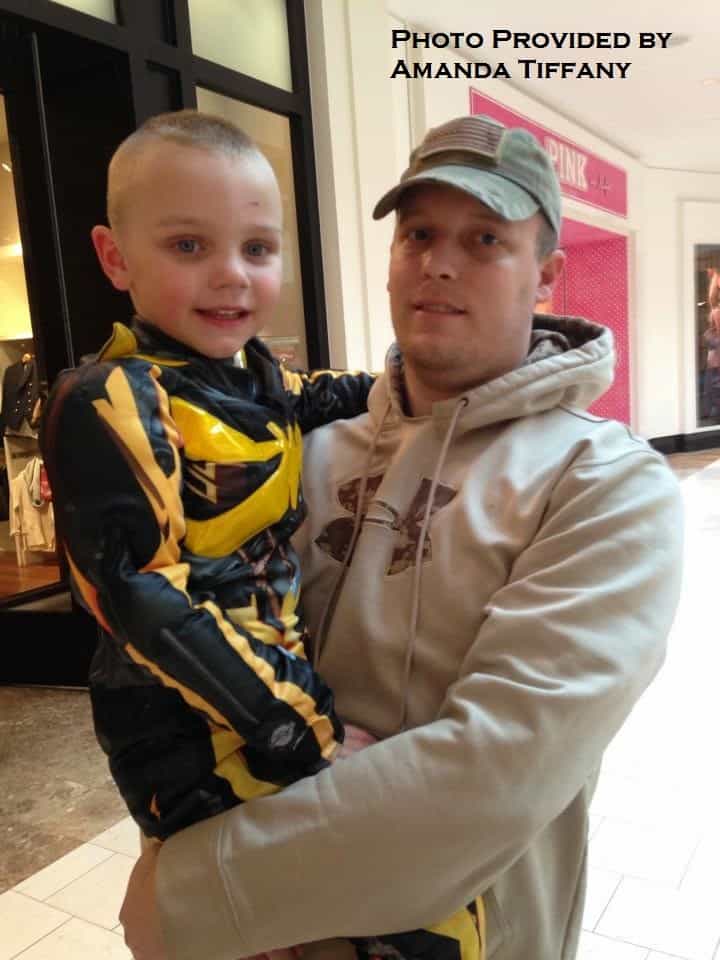 The Libertyville Police Department was dispatched to a report of a missing suicidal male subject last night, December 1st, at around 6:00 PM. Upon learning further info, police reported that it was reported as a suicidal man armed with possibly a handgun. An ISPERN (Illinois State Police Emergency Response Network) Alert was sent out over the scanner.

Soon after, a K-9 unit was requested and then was actively tracking for him near Rt 176 & 1st Street in Libertyville. Lake County Sheriff was requested also to help search along with other police agencies. Soon after that, Police Helicopter Air One was requested to search using an infrared camera.

Throughout the rest of the night and into the morning searching was conducted with no results or any clues. If anybody has found him or has any clues, they are asked to contact the Libertyville Police Department at 847-362-8310.

A description of the subject is that he was a male white, 30 years of age, wearing a black or green Carhartt style jacket with several military patches on it, tan military-style boots, a grey Under Armor shirt and a camouflage skull cap with a red spider logo. He is 6’1 tall, and is around 175 pounds. He has blond hair and blue eyes.

It is reported that the subject is not a direct threat to anyone. Although as a precaution, Libertyville schools were on soft lock down all day today.

As of 4:15 PM, police have just reported they are out searching again near 700 East Park Ave in Libertyville with a K-9 unit.

A photo from his girlfriends’ Facebook page that she has posted is below of what he looks like (this is a photo not from when he went missing, but a recent photo).