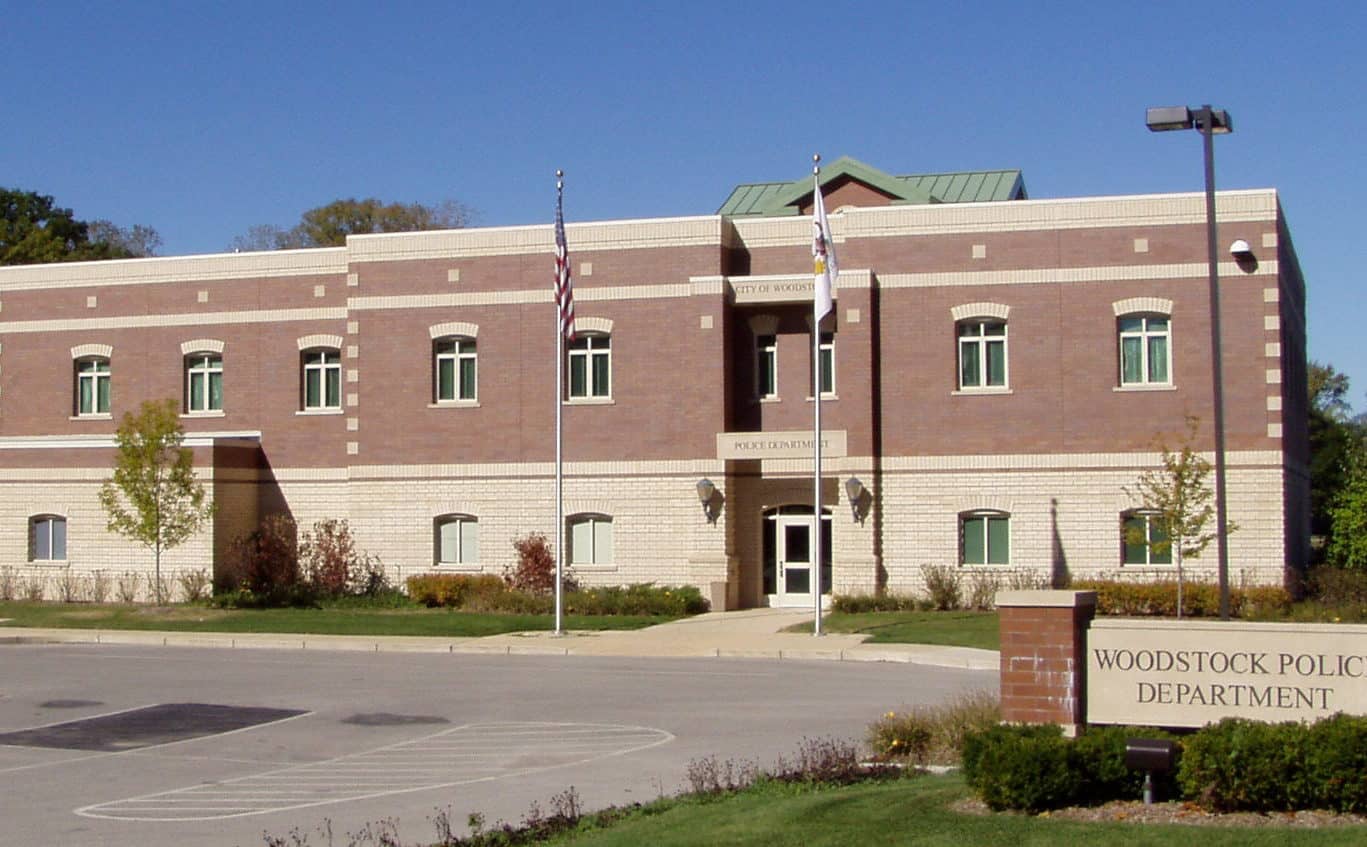 The Woodstock Police Department is investigating an armed robbery at a house that lead to a high-speed police chase.

Police were called to the 200 block of Throop Street in Woodstock initially for a report of a disturbance in progress at around 2:50 a.m. Wednesday.

It was learned that there was a fight at the residence and a handgun was displayed. Two other males, who were inside of the residence, were battered, police said.

The offenders took personal property from inside the residence and then fled the scene prior to police arrival.

Responding patrol officers who were in the area immediately spotted the suspect vehicle, a dark-colored Cadillac sedan, fleeing from the scene.

Woodstock Police Officers attempted to make a traffic stop by activating their emergency lights and sirens while behind the vehicle however a chase ensued when it refused to stop.

Police said that the pursuit was terminated after speeds reached more than 90 mph.

The suspect vehicle was last seen by officers driving westbound on Route 14 at a very high rate of speed.

Woodstock Police Department Investigators are following up on leads relating to this incident.

Officials said that it has since been learned that the offenders and victims were known to each other and the victims were specifically targeted.

Anyone with information regarding the incident or the suspects is asked to call NERCOM at (815) 363-2152.

Authorities said that no further information will be released at this time since this is an active investigation.

Police did not release any suspect descriptions or what exactly was taken from the residence.