Son cut mom’s throat, attempted to strangle her in attack in Round Lake Park 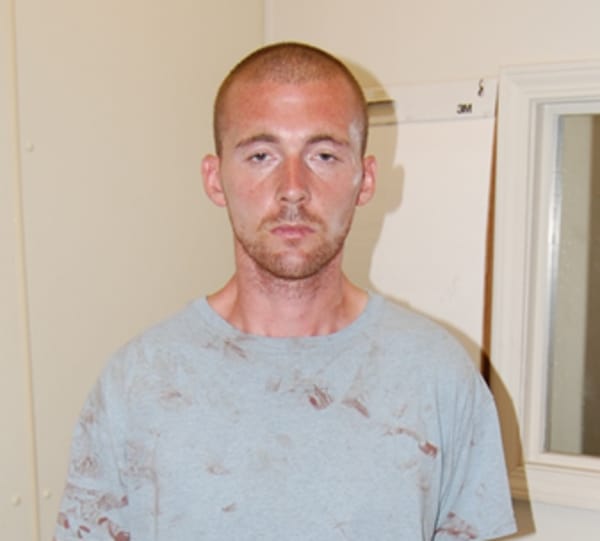 A man has been charged after he cut his mom’s throat and tried to strangle her in an attack in Round Lake Park Monday morning.

Filenko said they found a 60-year-old female of Round Lake Park who had sustained a slice to the throat.

It was determined that the victim’s son, Adam J. Kuehn, 32-years-old, of the 200 Block Newhouse Lane in Round Lake Park, had attempted to first strangle his mother and then attempted to slice her throat with a knife.

Chief Filenko said that when officers first arrived they knocked on the door and the victim stepped out soaked in blood.

Police said they learned that after Kuehn strangled his mother and slit her throat, she escaped the house. However a neighbor witnessed Kuehn trying to drag his mother back inside and that’s when the neighbor called 911.

She was transported to Advocate Condell Medical Center in Libertyville in unknown condition. Chief Filenko said she was conscious and lucid when police last spoke to her before she entered surgery.

Officials said Kuehn fled the scene on a bicycle. He was later spotted by a Round Lake Park Police Officer where he ran into a field west of Alleghany Road just north of Peterson Road in Grayslake.

The Round Lake Park Police Department is continuing to investigate the incident. A motive has not been identified yet. Drugs or alcohol are not believed to have been involved.

Gov. Pritzker says he's "ruled out" opening businesses on May 1
Man charged with DUI after speeding with emergency lights activated on his vehicle in Lincolnshire
Missing Waukegan man found dead in Lake Michigan