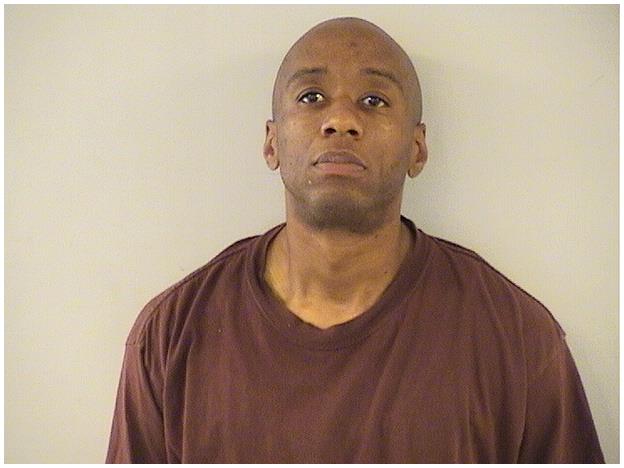 On July 28, members of the Lake County Sheriff’s Warrants Team developed information indicating Kelly was at an address in the 500 block of McAlister Avenue in Waukegan.

He was transported to the Lake County Jail and charged with the following violations: