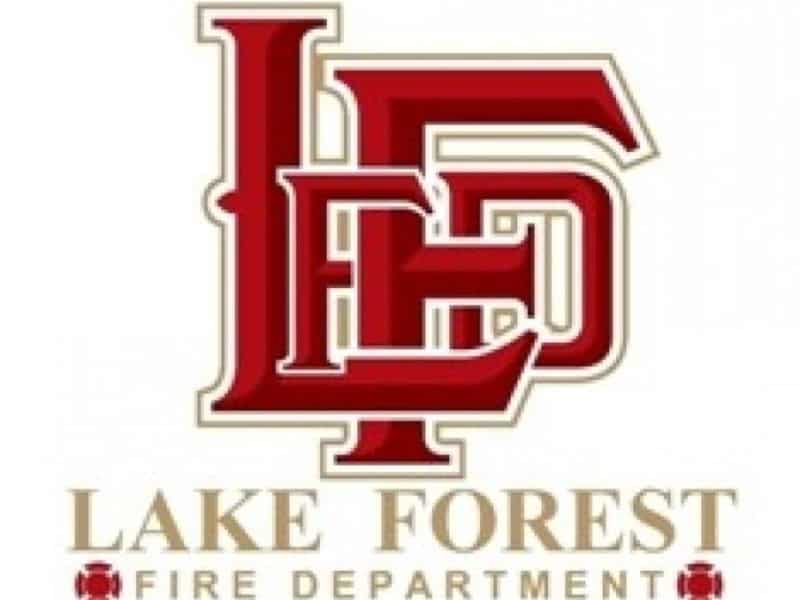 No one was injured after a fire broke out at a house in Lake Forest early Friday morning, officials said.

The Lake Forest Fire Department responded to a call of a house fire in the 200 block of North Mellody Road in Lake Forest at 2:52 a.m. after the 911 caller reported the house was filling with smoke.

When firefighters arrived they found heavy smoke conditions on the first floor of the house and found a fire in the basement of the home. Two residents and two dogs escaped the house, officials said.

Fire officials said that no injuries were reported during the fire and the damage to the house was estimated at $50,000. The cause of the fire has not been determined yet.