Gurnee police are asking the public’s help with identifying a burglar who broke into Zee Vapor in Gurnee.

Police said they were called at around 4:07 a.m. on August 2 for a report of a burglar alarm at Zee Vapor, 4949 Route 132 in Gurnee. When officers arrived they found a glass front door that was shattered. 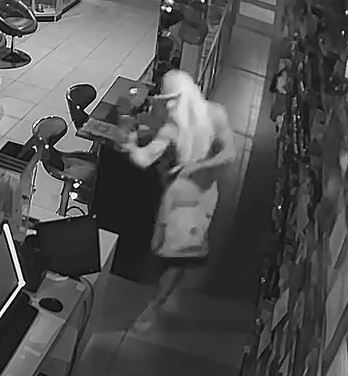 Surveillance video shows the suspect entering through the shattered front door and attempting to break into a glass display case once he was inside the store. The suspect also ended up taking an item from the shelf and then ran out of the store through the front door. 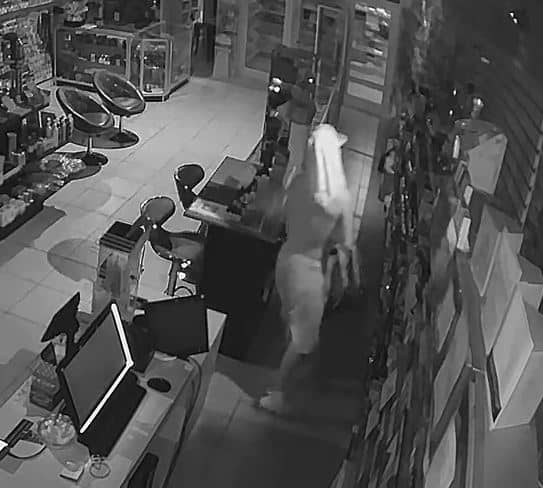 Anyone with information is asked to contact Gurnee Police Department Detective Caldwell at 847-599-7000 ext. 4.