The Winthrop Harbor Police Department is asking for the public’s help in identifying a man who stole a Toys For Tots donation jar on Sunday.

Authorities said that the suspect is a white male, around 6-feet tall, 250-300 lbs, and has tattoos on his arms and near his eyes/temple area.

The man pictured entered the Shell Gas Station, 901 Sheridan Road, on Sunday at 5:30 a.m. and stole the Winthrop Harbor Toys For Tots donation jar that was on the counter, police said.

A gas station employee said that the man has been a customer before but no one knows his name. The employee also said that when the man stole the jar, he originally had tried to buy alcohol but the business cannot sell alcohol at that time because of liquor license terms. He left and then came back in and took the jar. 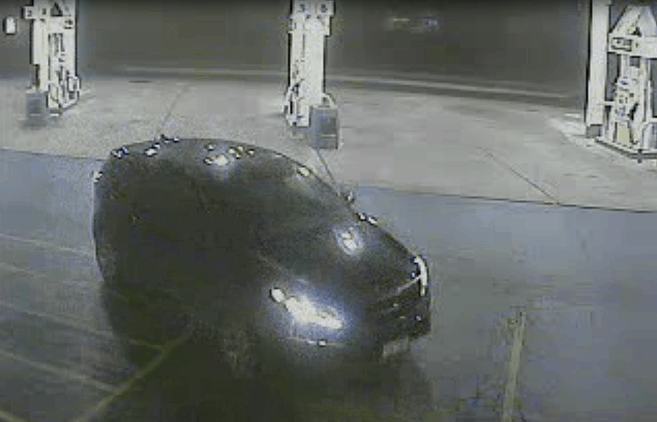 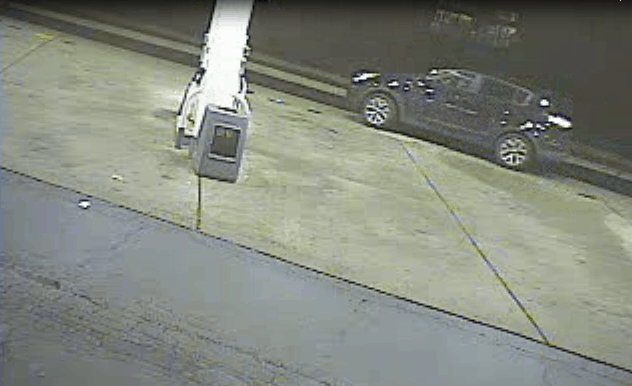 After he took the jar he left the gas station and got into a black or dark colored vehicle, believed to be a 2010-2015 Kia Sportage with Wisconsin license plates, that was driven by a white female.

The Winthrop Harbor Police Department is asking the public to call 847-872-2131, option 0, if you know who this is or recognize the vehicle.