The man who stole a Toys For Tots donation jar last Sunday in Winthrop Harbor has been arrested and charged, police said.

Sean P. Schuman, 38, of Bassett, Wisconsin, entered the Shell Gas Station, 901 Sheridan Road in Winthrop Harbor, last Sunday at 5:30 a.m. and stole the Winthrop Harbor Toys For Tots donation jar that was on the counter.

Authorities said that Schuman was charged with retail theft (class A misdemeanor) after he voluntarily agreed to meet with police and confessed to the crime. He has since been released on bond.

Schuman told detectives he was upset that the clerk at the gas station did not sell him alcohol. The business cannot sell alcohol at that time because of liquor license terms. When Schuman was told this, he left and then came back in and took the jar.

[Most Read]  Deerfield boy struck by hit-and-run driver now conscious, breathing on his own, father says 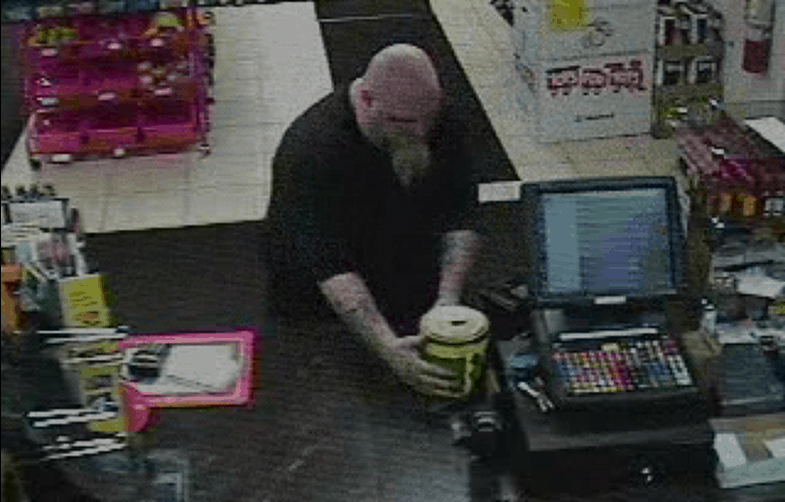 Schuman also told detectives that the reason he took the jar was because he needed money for a present for his granddaughter’s upcoming birthday, as well as for utility bills. Officials said that the donation jar had around $80 in it.

A gas station employee said that the man had been a customer before but no one knew what his name was. Winthrop Harbor police said that they received multiple tips from people on social media.