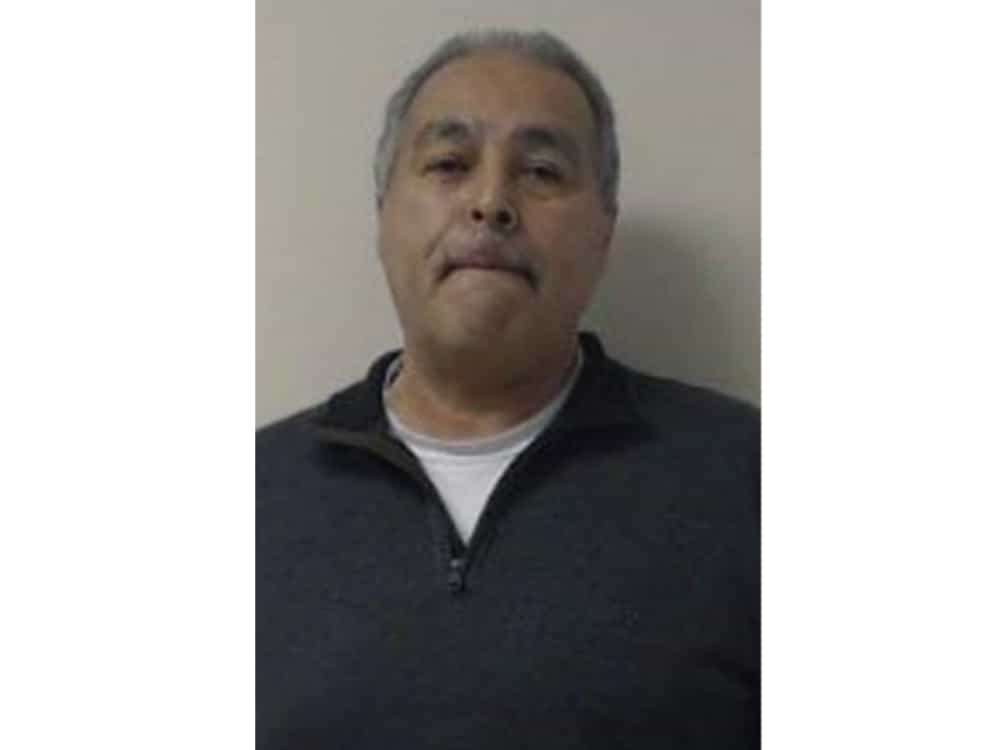 A Cary man has been charged with two counts of aggravated criminal sexual abuse involving a child who was younger than 13 years old, Woodstock police said.

On August 22, the Woodstock Police Department’s Investigations Division was notified about a report of sexual abuse involving a juvenile female.

“A WPD detective met with members of our multidisciplinary team, which consists of members from the McHenry County Child Advocacy Center (CAC) and the McHenry County State’s Attorney’s Office,” the Woodstock Police Department said.

“The CAC conducted a forensic interview with the juvenile victim. During the interview, the victim disclosed that the suspect had committed an act of sexual abuse to her.”

“In order to protect the identity of the victim, the Woodstock Police Department will not comment on how and where the suspect and the victim came to be in contact,” police officials said.

[Suggested Article]  At least 10 vehicles destroyed in fire near Woodstock

Police said that the investigation led to the suspect who was identified as Gerardo Gallaga, 61, of 433 West James Way in Cary.

On December 13, Gallaga was arrested without incident and transported to the McHenry County Jail. His bond was set at $50,000. He has since posted the required $5,000 bail and was released.