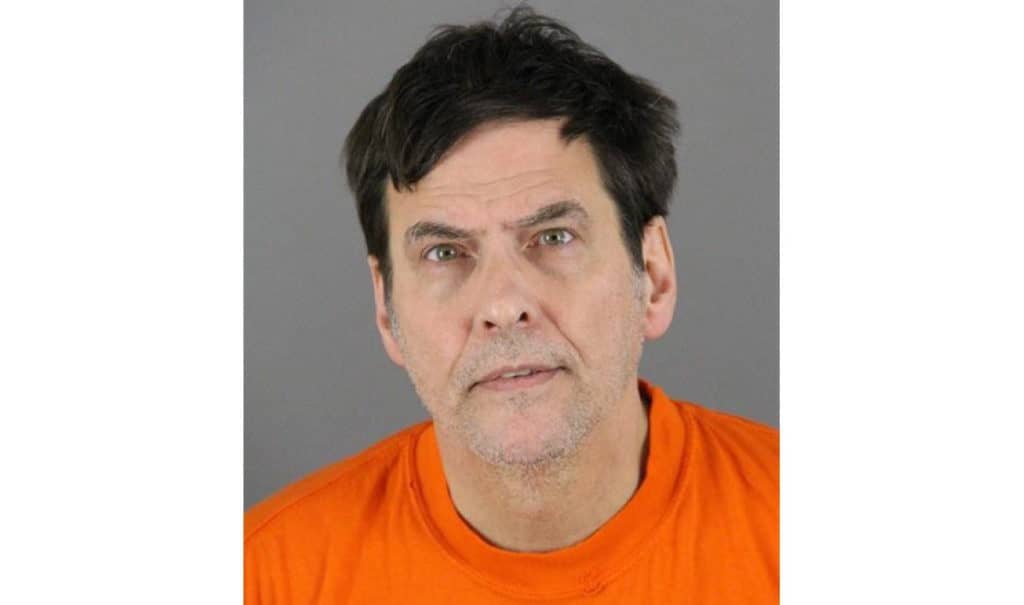 A Wisconsin man was arrested after making threats to a Wisconsin college and Lake County government offices. In one of the threats he said that, “the shooter in Florida was a hero to me.”

Timothy L. Hoeller, 57, of the 8700 block of 72nd Street in Milwaukee, Wisconsin, is facing charges of threatening a public official and disorderly conduct, police said. Hoeller was initially arrested for making threats towards Carroll University in Wisconsin but was additionally charged after he made threats to several Lake County government offices.

Hoeller was hired at the school as an assistant instructor in January 2017 but was fired in April. The man threatened to sue the university several times. Carroll University administration said that Hoeller’s actions escalated to the point where they feared for the safety of their students and faculty.

While police were investigating the man, he told investigators during a phone call that the “school shooter in Parkland, Florida was his hero,” and that “when schools back mentally ill people into a corner and don’t accommodate them, people get killed.” Police asked Hoeller if that was a threat and he said no, according to Fox6 News Milwaukee.

Authorities said that Hoeller faxed the following letter to Carroll University, the Wisconsin Department of Justice, and the Wisconsin governor’s office:

“The shooter in Florida was a hero to me, because he clearly had a mental disability for which the schools were not going to accommodate him. The school where he went eventually marginalized his existence, so his only way to success was to use his fascination with guns and shoot innocent people at the same campus. It is not beyond Carroll University to know about how an educational institution is to deal with someone with a perceived or actual mental illness whether they shut they out of school or not. One school shooting is happening after another. This pattern is not going to go away. The school (Carroll University) is more likely to be sued for not assisting me in a recommendation, than give a recommendation that misses the mark. They are also more likely to find shooters come on campus when they omit a duty of care than doing a duty of care half assed backwards.”

Hoeller also sent a letter to several Lake County government offices on Monday. He wrote that he was not happy with a recent online filing he made at the Lake County Circuit Clerk’s Office, according to the Lake County Sheriff’s Office.

“In the letter, Hoeller references the Parkland, Florida school shooting. He stated his intention of the letter was to “scare” the letter’s recipients,” officials said.

Hoeller remains held in the Waukesha, Wisconsin County Jail. He is scheduled to undergo a mental competency examination.