Police officers were called around 10:45 p.m. to Six Flags Great America in Gurnee to help break up “several disturbances” which caused the park to shut down an hour early.

Authorities said that there was a fight which stemmed from a disagreement. Two girls were taken into custody and multiple other disturbances also broke out, police added. 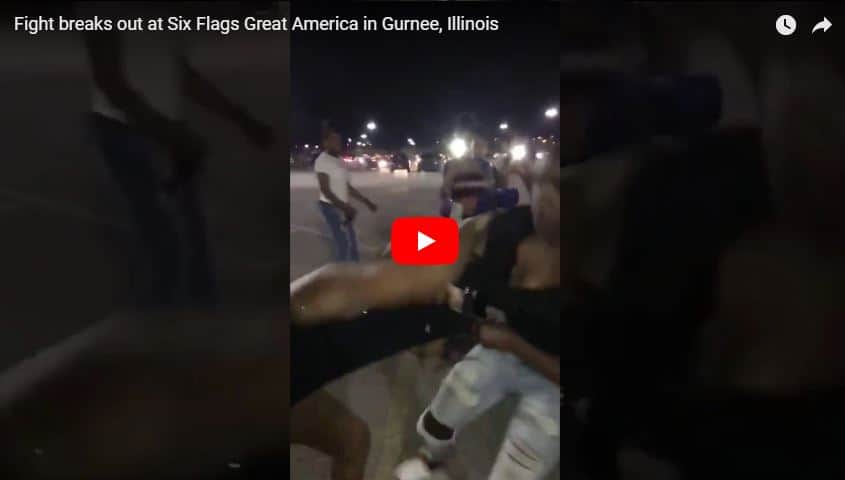 Gurnee Police, Lake County Sheriff, Waukegan Police and other departments were called to the scene. Officials said that no injuries were reported; however, an ambulance was dispatched to the scene. No weapons were used or recovered, according to officials.

No charges have been filed yet as police review evidence with the Lake County State’s Attorney’s Office.

The Gurnee Police Department continues to investigate the incident. They are also reviewing videos of the fights that were posted to social media. Anyone with information or video is asked to call 847-599-7000.