A Waukegan police officer is being recognized after he tackled a teenage girl just moments before she tried to jump in front of a train.

The Waukegan Police Department received a 911 call at 1:40 a.m. Friday about a suicidal 17-year-old girl. The caller was the girl’s sister, who told dispatchers that her sister wanted to take her own life by standing in front of a train, Waukegan Police Commander Joe Florip said.

Florip said that dispatchers were able to track the teen girl’s cellphone to the area of 115 South Avenue in Waukegan, which is near a train crossing. Officer Christopher Harris and Officer Andrew Orozco are seen in the video, taken from Officer Harris’ bodycam, searching near the railroad tracks for the girl.

A northbound train was approaching the crossing when Officer Christopher Harris spotted the girl come out from behind a mechanical shed next to the tracks.

“I am extremely proud of these officers who, through their heroic actions, saved the life of a young woman,” Waukegan Police Chief Wayne Walles said.

The young girl was uninjured and transported to an area hospital for a psychological evaluation. Dispatch supervisor Rebecca Kumar, dispatcher Dave Magnuson, dispatcher Aldona Zelvis and dispatcher Tysly Butler were on duty during the incident, Florip said.

“I am just as proud of our dispatch professionals who utilized their resources to locate the area of where this young woman was, and directed the responding officers to find her,” Walles added.

[Most Read]  1 of 3 suspects arrested after man beaten with metal pipe, robbed in his garage in Waukegan

“The Waukegan Police Department would like to remind all those who are experiencing suicidal thoughts to call 911 or the National Suicide Prevention Lifeline at 1-800-273-8255,” Florip said. 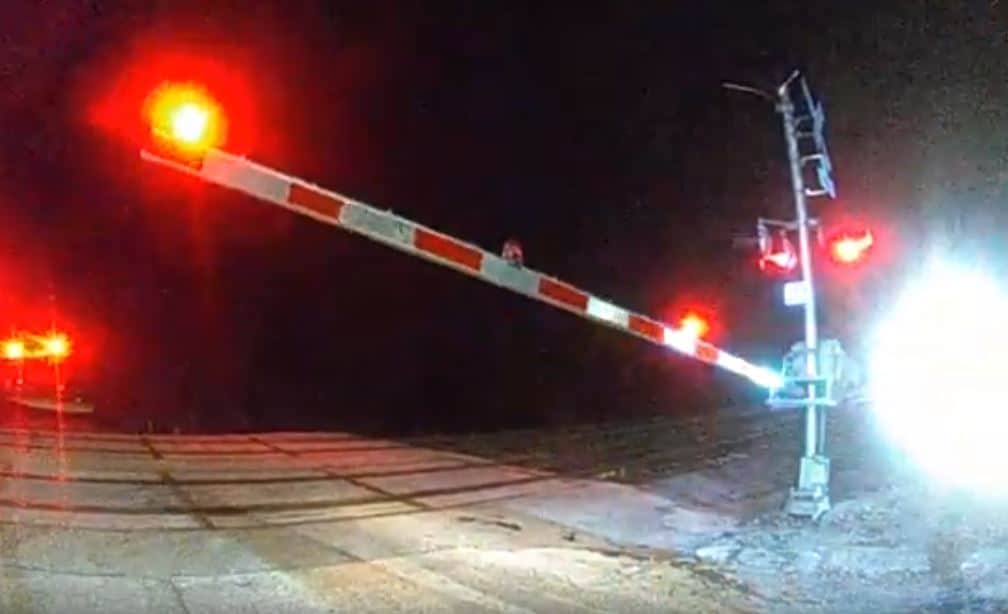