Man charged with murder after 1 killed, several injured when car plows into group in Waukegan 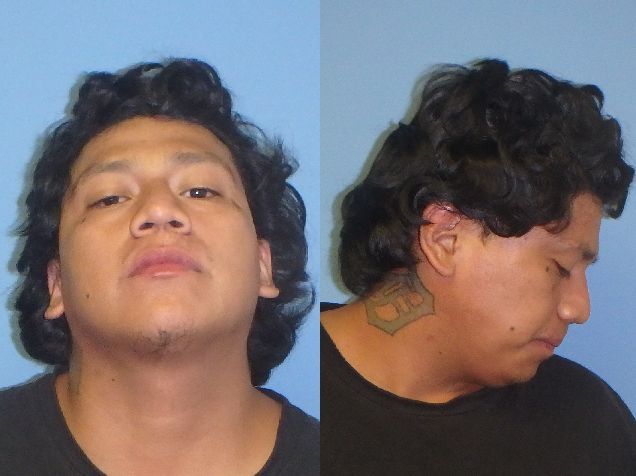 A 22-year-old man has been charged with murder after another man was killed and several others were injured when they were hit by a car during a fight in Waukegan Friday evening.

Prisiliano Carranza, 22, of Waukegan, was charged with one count of first-degree murder.

The Waukegan Police Department and Waukegan Fire Department responded around 11:40 p.m. Friday to the Lake County Sports Center, 351 Oakwood Avenue, for a group of people struck by a car.

Police said that a black 2010 GMC SUV, driven by Carranza, struck a group of people after an altercation escalated in the parking lot as a soccer match was ending.

Two boys in their late teens and a man in his 20s were treated for ‘moderate’ injuries, according to the Waukegan Police Department.

Lake County Coroner Dr. Howard Cooper said that a man in his late 40s was pronounced dead at Vista Medical Center East in Waukegan. An autopsy has been scheduled for Monday.

A 10-year-old girl was among the group of people struck but was uninjured, police added. A police officer spotted the suspect vehicle with front-end damage nearby and conducted a traffic stop.

Three people inside the vehicle were interviewed at the Waukegan Police Department and detectives learned that Carranza was driving the vehicle when the group of people were struck.

Carranza remains held in the Lake County Jail on a $5 million bond. He is scheduled to appear in court again on October 29.

The incident remains under investigation by the Waukegan Police Department and Lake County Coroner’s Office.